Gordon Baltuch MD, PhD, FACS, FRCS(C) is the Co-Chief of Functional Neurosurgery Division at Columbia Neurosurgery. Dr. Baltuch specializes in the surgical treatment of movement disorders and was previously director of the Penn Center for Functional and Restorative Neurosurgery and professor of neurosurgery at the University of Pennsylvania Perelman School of Medicine, where he had been a faculty member since 1996.

Dr. Baltuch was one of the first neurosurgeons in the United States to use deep brain stimulation to reduce tremor and other motor symptoms in people with Parkinson’s disease and other movement disorders. After training in Montreal, Switzerland, and France, Dr. Baltuch moved to Penn to develop one of the first deep brain stimulation programs in the United States. He has treated more than 1,600 patients using the procedure, making him one of the most experienced neurosurgeons in functional neurosurgery. He also pioneered the use of the technology to treat epilepsy, depression, and Alzheimer’s disease.

More recently, Dr. Baltuch also became a pioneer in the use of focused ultrasound, a nonsurgical procedure approved in 2016 to treat essential tremor. Since 2017, he has successfully performed hundreds of these procedures and developed Penn’s focused ultrasound program into one of the largest such practices in the country.

As a researcher, Dr. Baltuch is at the forefront in the testing of new restorative approaches, including gene therapy for Parkinson’s disease and, more recently, stem cell therapy for stroke. He also conducts fundamental neuroscience studies of the human brain supported by federal funding, including the White House Brain Initiative.

Before joining Penn, Dr. Baltuch completed a fellowship in Lausanne, Switzerland, and a residency in neurosurgery at the Montreal Neurological Institute (MNI). He earned his MD and PhD degrees at McGill University.

Among other honors, Dr. Baltuch received the Wilder Penfield Award in Neurosurgery from the MNI, the K.G. McKenzie Award for Basic Science Research from the Canadian Neurosurgical Society, and the Luigi Mastroianni Clinical Innovator Award of Excellence from the Faculty of Medicine at Penn. He is a fellow of the American College of Surgeons and Royal College of Surgeons of Canada.

For existing patients, login to make an appointment, view documentation or contact your care provider. 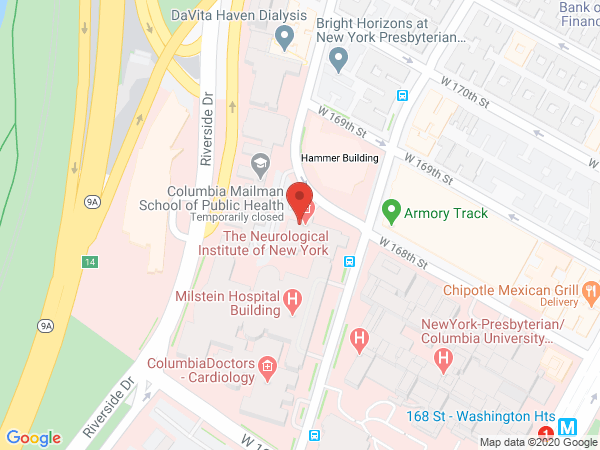 *Please contact the provider’s office directly to verify that your particular insurance is accepted.